The view from my loft is certainly changing.  The canopy is moving into its final stage before falling.

Photographing from inside the loft to outside, the photo does not capture how bright and orange it is out there. But it does show that there is change.

Out on a walk I found some interesting species of mushrooms growing all over one of the living but old and gnarled trees.  Another thing now to make this trees one of my favourites.  It is always an interesting one! 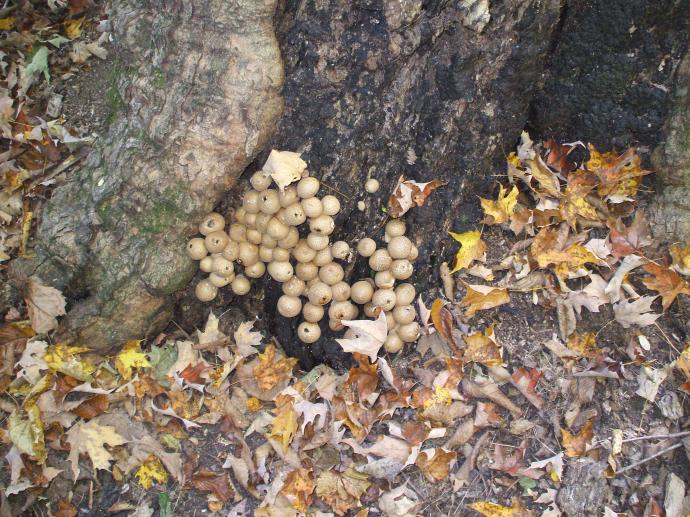 Anyone know what variety these are and are the edible?

The farm that is part of the original 50 acres, of which my land is a part, took off its soybeans.  The field lay nearly empty now showing itself like skin below a freshly shaved head.

I have never been on a farm that produced soy before.  What was surprising to me is that so many beans are left behind by the harvesting machines.  In about a square foot of this field I was able to pick up this many beans.

Can you believe the waste?

I could not have imagined that so many would simply lay in the field.  Is this now seeded for the following year?  Or food for the turkeys, deer, squirrels and and migrating birds?  I wish I knew more about this.

Standing at the Crossroads…

My cousin, a journalist in Toronto shared this last evening.  It is such an interesting film I thought I would also share it with you.  It is not directly connected to Tiny Houses, Food, Art, Music, Nature, Animal Rights, Consumerism or any of the other topics that are important to me.  Yet this film has everything to do with all of these topics.

It is a full length documentary of one hour and once it starts you will want to watch the entire thing, so give yourself the time to sit down and think about it.

The paradoxes within this film are so huge but never directly mentioned… Do you see them as well? 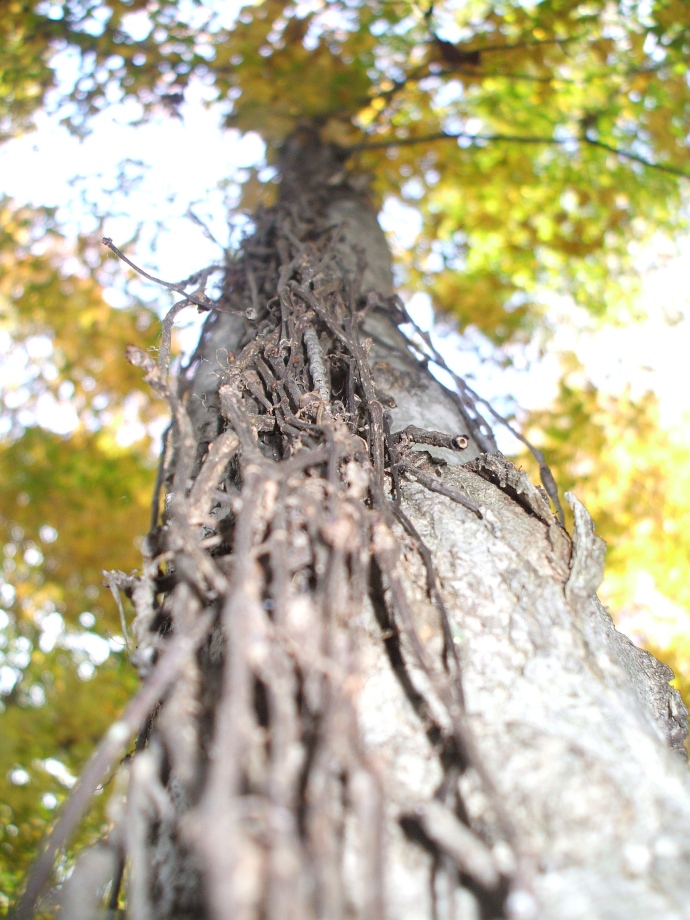 This is a tree back at the foot of the escarpment. I must have walked right past it a hundred times and never noticed it. Even though life is slow paced sometimes I don’t see the trees, for the forest. I share this today because I found this film to be the same sort of paradox.

I know there are thousands and thousands of causes out there.  Some close to home, far some human, some animals, some medical, some basic needs… it never ends and fatigue is so high.  Now and again one gets under your skin though.

Today, this was something that profoundly affected me.  I learned about a shelter in Greece that is now feeding about 200 dogs.  Suddenly and without notice the government cut off ALL funding that was coming in to care for these animals… and the dogs are in danger of starving.

It has been being run by an elderly woman (who has another woman there helping now).  The old woman was starving herself in vain to try to save every cent she had for these poor animals.  Until the dogs are all adopted the situation is critical!

I am not earning much money but I was able to put off a project and squeezed to make a small donation and I am asking if you can too?

They are asking for a couple of dollars a week… but I gave a one time donation because as an artist I never know how next week will be and last week I sold a painting so I know I am okay for a bit.

Here they are on the WWW.

Here is the place to make a donation.

Please help if you can. 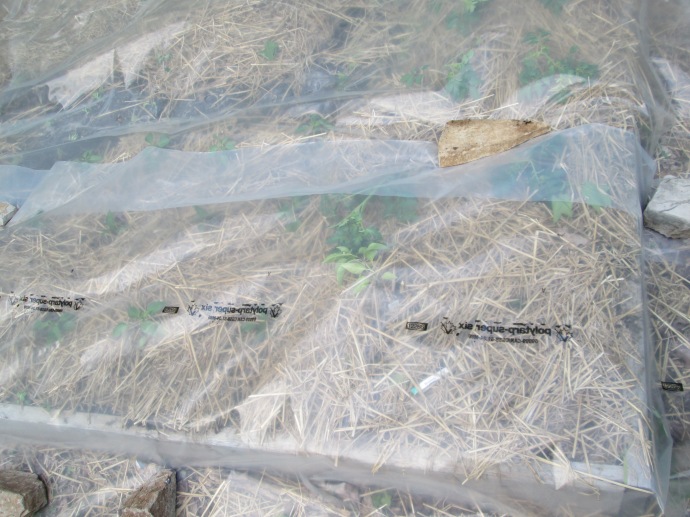 No worries, this rural girl listens to the radio and I have it covered!

Hopefully there will be rain this summer to keep them live and healthy. 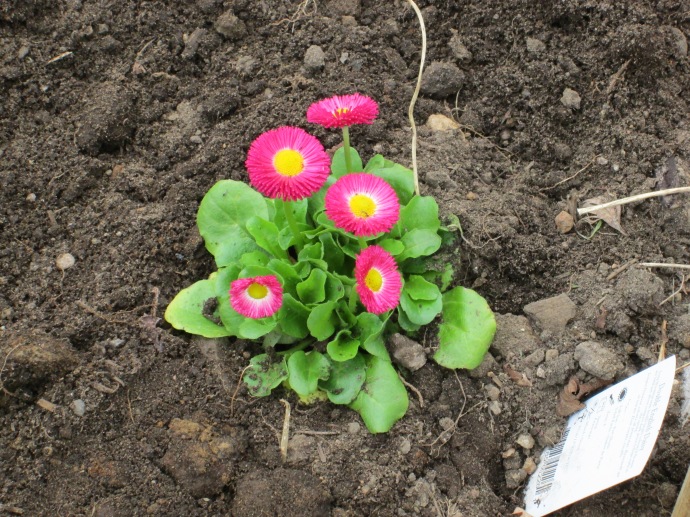 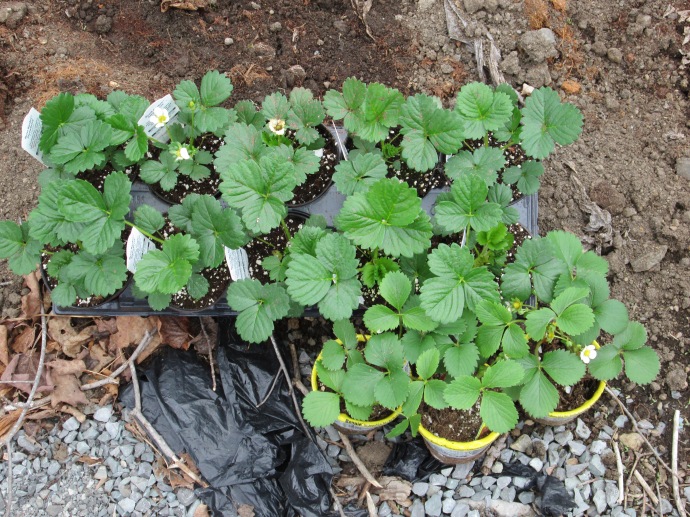