There is something that I have come across in my recent genealogical research that is really bugging me. You see, there sits an early graveyard on private property in which the current land owner’s parent was said to have smashed the graves in the earlier end of the 1900’s and left the bits of rubble laying around in the area. The adjacent property was for sale and thus I was finally able to get a look at the place and take some photos legally.

Not that I ever doubted, but indeed, what my grandmother told me is true.  There are most certainly graves there. I don’t know how many graves that are there but I am almost certain that Simeon Spooner (1802-1877) and his wife Jane Patton (1819-1894) are buried there along with several other decedents.  Some of the old timers have told me that there were many more stones, and bits of stone, once there and that two large head stones were also present.   Today there are just bits of gravestones and bases. I have exhausted what I can think to do.  I have followed the protocol suggested by the cemetery act, by calling the police, who called the coroner, then the cemetery regulation unit was called.  I even spoke with the manager for Cemetery Regulation Unit for Ontario: Michael D’Mello.  As well as this, I have called the County and the university to see if there is anything that can be done.  No one wants to do a damn thing. I traced the family line for the people who I know to be there and thought if I share the family names of those buried, just two generations down from Simeon and Jane that this might get others interested in pressing for South Frontenac to take care of this.  The families who are connected to this grave are those with the family names:

If you have one of these last names and have roots in the Kingston Area, these graves may well belong to your family. Imagine how you would feel if this were your child, or your mother.  I think that those who placed those graves deserve some respect in their final resting place. Imagine 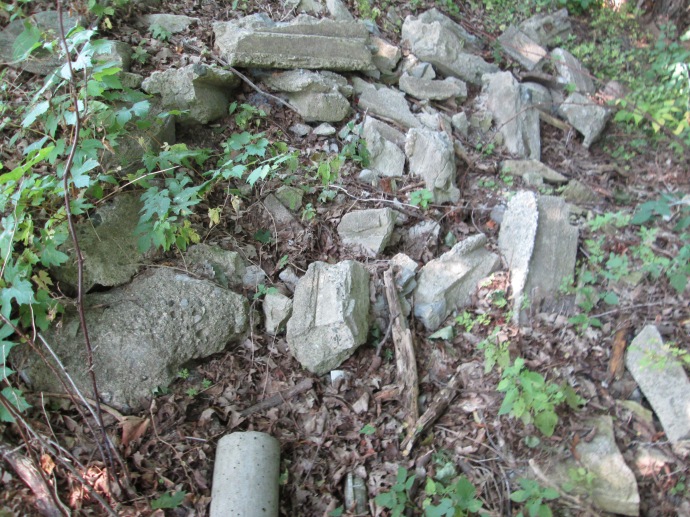 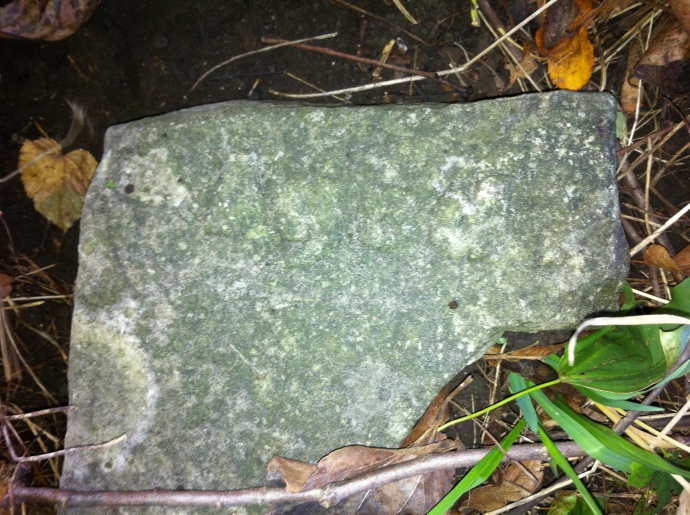